Why do I have to pay tax on my dividends for the first time?

Home > Blog > Why do I have to pay tax on my dividends for the first time? 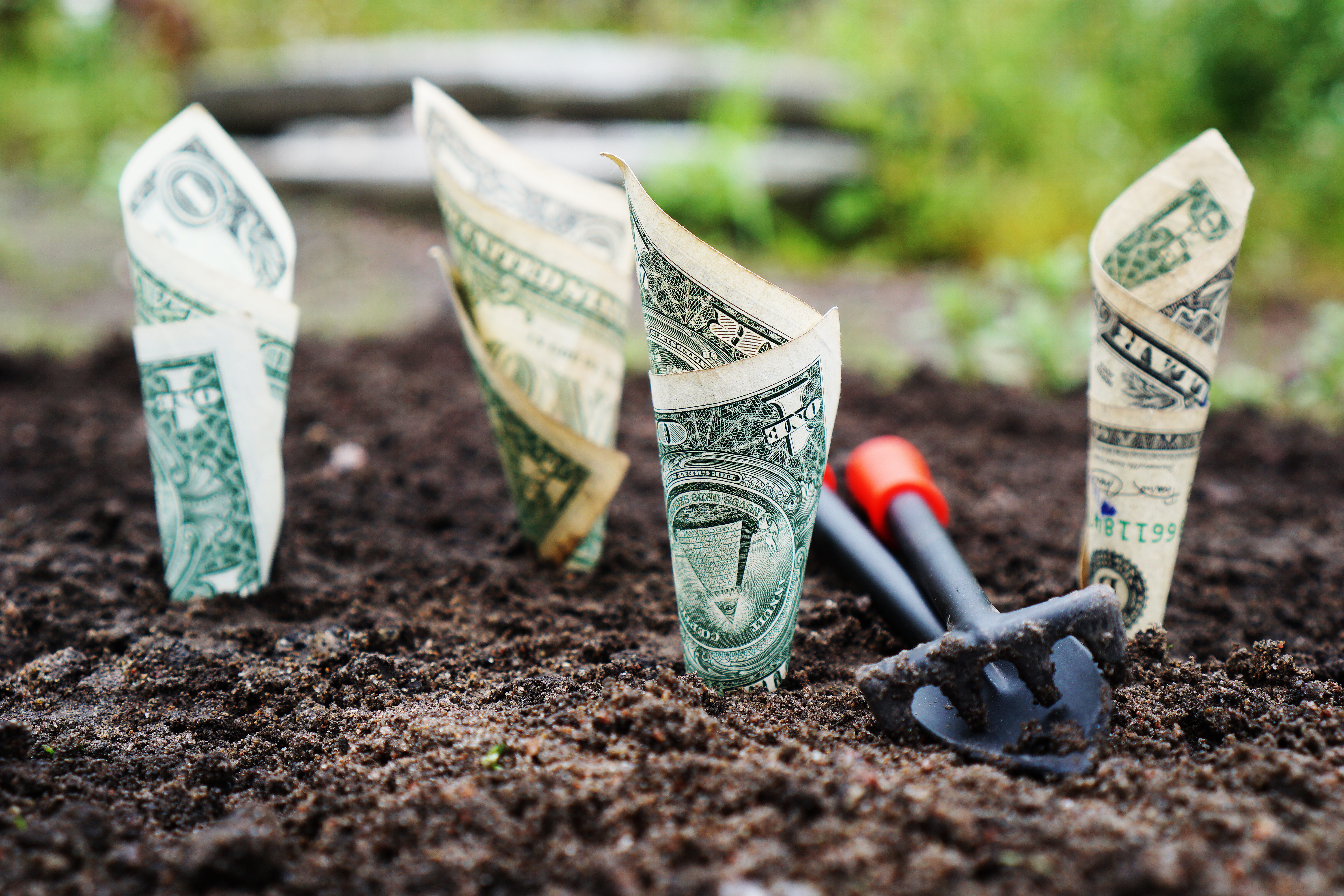 Do you take dividends from your limited company but always below the higher rate tax threshhold?

If so, are you faced with a personal tax bill to pay by the 31st January for the first time ever?

And to make things worse is your accountant telling you that you have to make payments on account for the following year?

If this sounds like you, then you are not alone.

Many people have been affected by the changes to the taxation of dividend income and it’s only now that the tax bill is due that they are waking up to this fact.

From the tax year 2016-17, the rules on how dividends were taxed changed. This has meant that many small business owners have been hit with a bill for personal tax for the first time. This is not going to go away, and in fact it’s only going to get worse as the tax free amount of dividends you can receive in a year is going to drop from £5,000 to £2,000 from April 2018.

The pain of this new tax bill is increased by the fact that you may have to make payments on account of the tax due for the following tax year.

If your tax bill is more than £1,000. HMRC expects you to make advance payments towards the bill for the following year. This may seem very unfair in the first year that this happens. If you are asked to find £2,000 in tax for the first time and then you are expected to fork out a further £1,000 in January and a further £1,000 in July you might be thinking that someone has it in for you!

On the plus side, when next January comes around, you will have already paid the tax due for 2017-18. That means that the only thing you will have to pay next January will be the first half installment for the following year so the pain reduces by quite a lot.

If you expect to earn pretty much the same every year then you can expect to have to pay more or less the same amount of tax in January and July each year once you have got the hurdle of the first year out of the way. This makes it easy to plan and put aside the money for when it will be due.

If your income is growing however, you will always have a higher tax bill in January as you will not have paid enough tax in advance so do be careful about this and speak to your accountant who will help you to understand what kind of tax bill to expect.

If you are still struggling with this and would like some more help with your own personal situation then why not get in touch?

Get in touch today and let’s discuss “The numbers”